To provide a professionally run venue for the performance of theatre, music and film. To act as the cultural centre for Christchurch and the surrounding areas. To ensure that visitors to the Regent Centre enjoy the very best customer experience. To encourage and maintain the opportunity for volunteers to support the arts. To develop public access to the performing arts by an appropriate marketing strategy. To enable the development and expansion of the venue by fund­‐raising and grant applications. Establishing and maintaining a Cinema Museum. Showcasing; the history of cinema, projection equipment, film & retail ephemera, and individual cinemas from Dorset and the surrounding area.

A welcome from the General Manager

Thank you for taking an interest in the Regent Christchurch. On this page you’ll find out about our history, the Board, and the mission of the charity. We are a progressive venue looking to serve the people of Christchurch and the surrounding area. I hope to see you at the Regent soon. 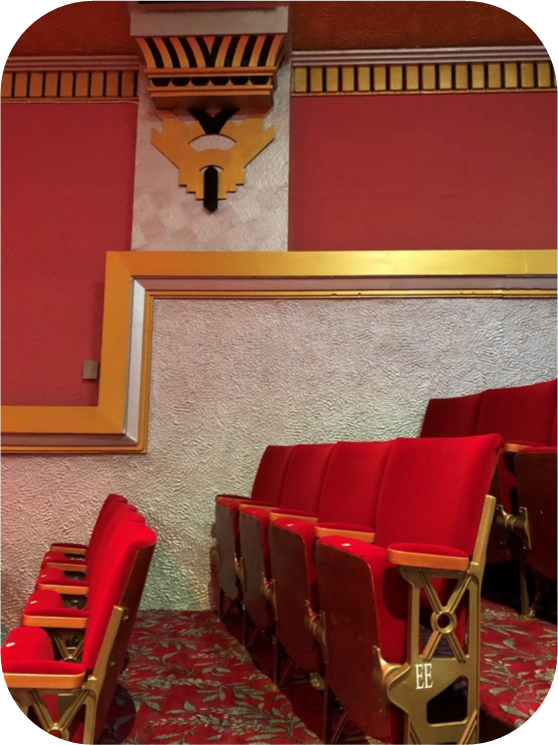 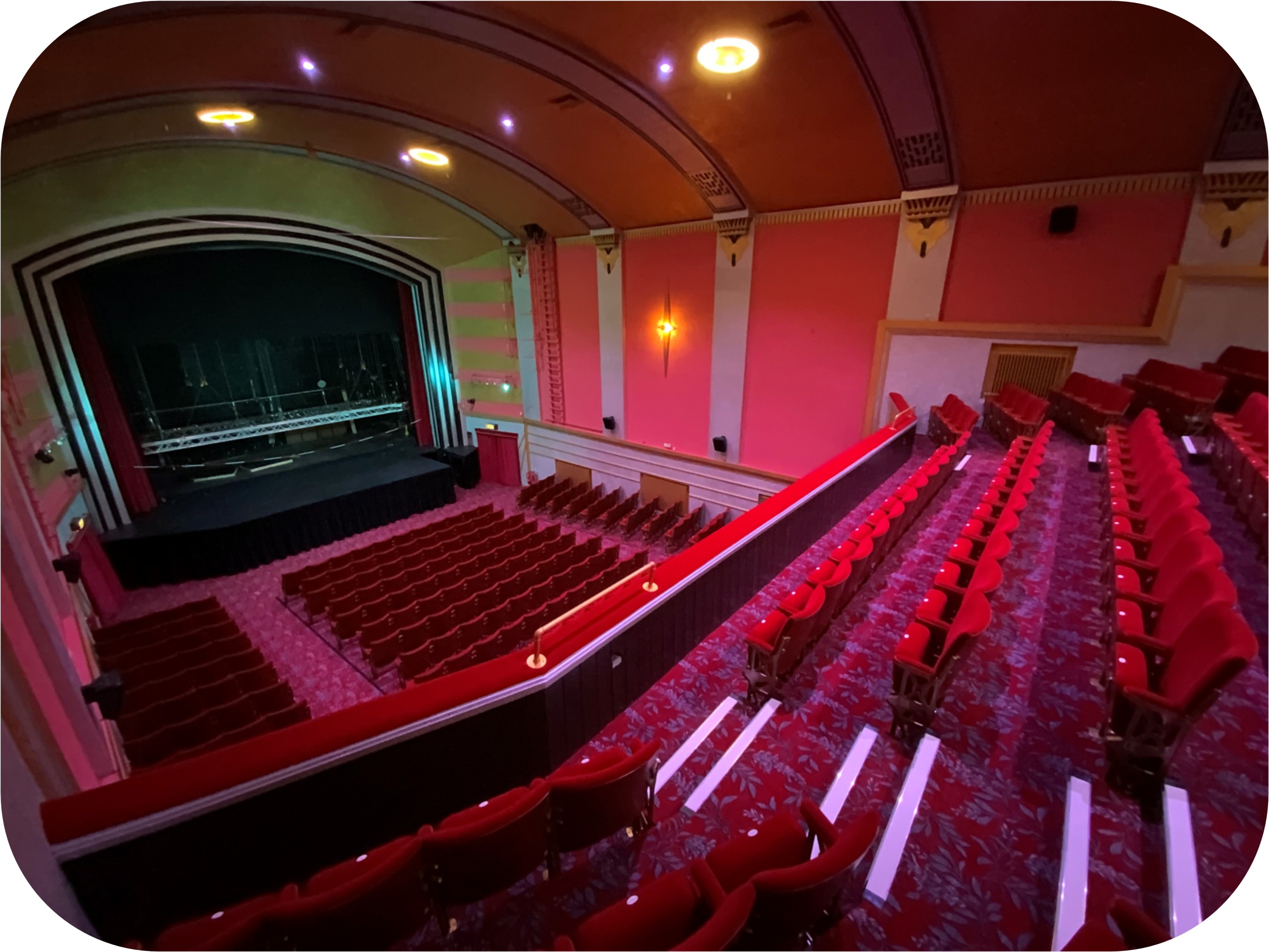 The Regent Centre is supported by a Board of Directors elected by Members of the Company.
Each Board Member can serve a five year term.

Gary is a Lancastrian, whose working life up-to retirement was spent within the Defence Industry commencing as an electrical apprentice and progressing through to Director of Operations. He is a Member of the Institution of Engineering and Technology, with a degree in Business Management.
For 18 years he served as Vice-Chairman and Technical Director of Stockport Plaza Trust who own and operate the Plaza Super Cinema and Variety Theatre in Stockport, also registered Charity. 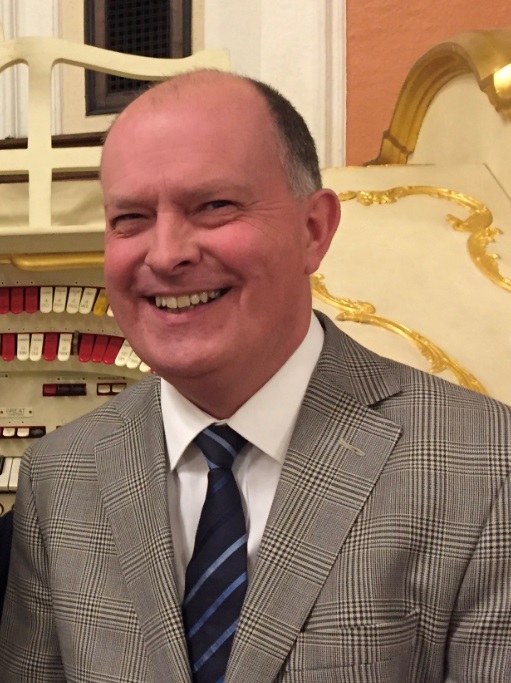 Mark was born in London and moved with his family to Christchurch in 1963. His long association with the Regent started almost immediately as he and his sister were regularly ferried to the Saturday morning cinema by his parents, to enjoy ‘Tin Tin’, ‘Flash Gordon’ and of course everyone’s hero ‘The Lone Ranger’!
Mark has a passion for both cinema, theatre and live music, and having finally taken early retirement, joined the Regent Centre as both as a technical volunteer, backstage and front of house usher. Mark is a member of the local Cadenza choir and a keen motorcyclist. 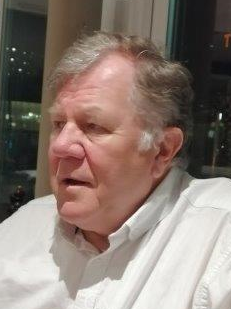 Local to Christchurch, Chris works in Accounting and is also involved locally in the scouting movment. 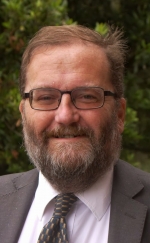 Les retired in 2009 when he was Marketing Director for a mobility company. Moving to Barton on Sea from Bracknell he quickly found a new niche in amateur theatre with Highcliffe Charity Players in their production of Happy as a Sandbag and has been a member of Milton Musical Society for the last 10 years. During this time he has played in many of their productions here at the Regent.
10 years ago he became a volunteer working up to be a Duty Manager working on regular Monday evenings.He is a very enthusiastic member of the team, and was delighted to have been re-elected back onto the Regent Board in 2019. 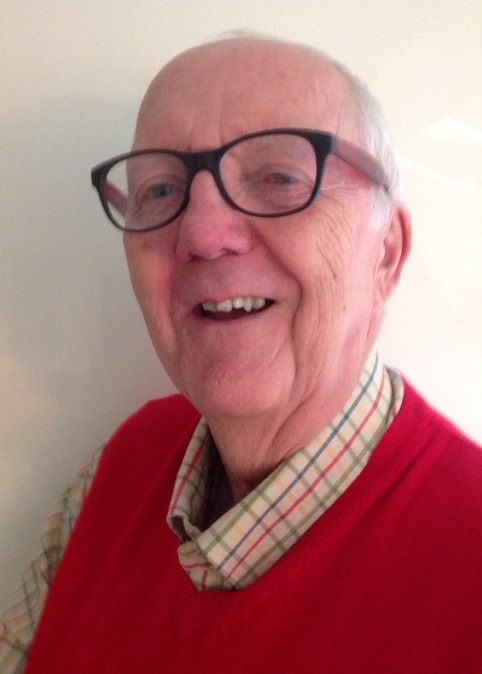 Philip worked for Rediffusion in London before moving to Christchurch in 1985, working in the photocopier business. He joined the Regent in 2003 as a technical volunteer working on amateur and professional shows and then trained as a projectionist showing 35mm films for 10yrs until digital cinema came in.
He then started the Regent cinema museum, which features a working 35mm projector, and many old cinema artefacts. Its tours are very popular in the community. 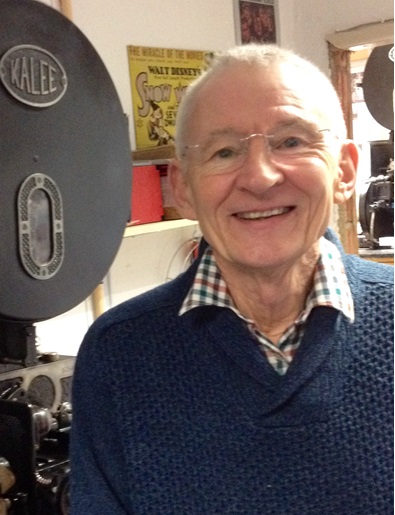 Philip visits many old theatres as a member of the Cinema Theatre Association and also volunteers with the Shelley Theatre in Bournemouth. He enjoys volunteering with a great team of people at the Regent, as well as boating, classic cars and spending time with his grandchildren.

Born and brought up in Twickenham, her first holiday was in a chalet on Mudeford Sandbank and her father taught her to row in Christchurch Harbour at the age of 6.
At University she studied Biochemistry and was pleased to get a job back on the South coast at Poole Hospital. Whilst there she studied computing and ended up running the results service for all the NHS laboratories in the area. Janet met her husband Kit in Christchurch in 1975 and supported him while he and others got the Regent Centre off the ground from 1982. 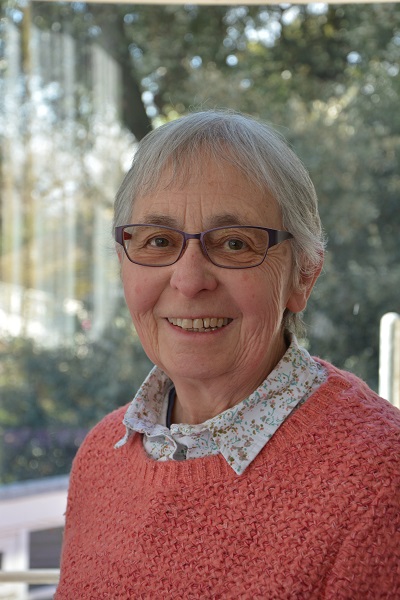 She has been Secretary of CADArts, the arts umbrella body for the area, for several years. It was this body that with others persuaded Christchurch Borough Council to buy the Regent, create an apron to the stage and provide some back stage space so that live shows as well as films could be put on. Kit walked with sticks and was delighted to find the Jubilee Sailing Trust had a Tall Ship, The Lord Nelson, that they could both sail on. She is still a supporter. Janet currently plays in 4 music groups, on various instruments.
The Regent Centre is both a Limited Company and a Registered Charity.
The audited annual accounts are available for inspection on both the Company and Charity websites.
You can also download the latest audited accounts below.
Companies House Website
Company Number:  03941287
Charity Commission Website
Charity Number: 1089084
Download a pdf of the Audited Accounts
CloseX